Infrared electrical inspections are easy on the budget 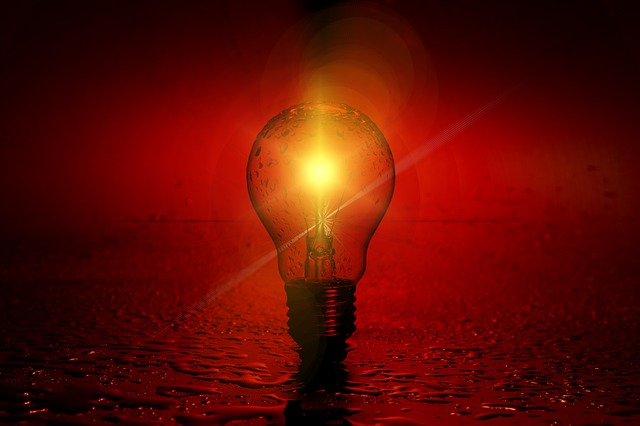 If it’s true that a picture is worth a thousand words then it’s a high probability that a picture can be worth a comparative amount of dollars. While not exactly a “picture” like a photograph or a painting, infrared (IR) electrical inspections do produce thermographic images that can reveal a whole lot more information, faster and at less cost than regular inspections. Electricraft, Inc., the company providing electrical and solar for San Luis Obispo, performs electrical inspections using IR technology.

Infrared, also known as thermal imaging is a non-invasive, advanced technology that gives electricians and electrical inspectors to the ability to detect problems in electrical systems easier and faster than by conventional methods. An infrared inspection can identify and record issues that indicate problems and potential problems such as moisture, energy loss, and hot spots before these situations become serious problems.

Electricity and water don’t mix! Moisture in walls and anywhere near wiring and outlets are hazardous because there is the danger of electrocution and fire. Along with finding moisture and water damage that are hazardous to electrical systems, an IR inspection reveals leaks in roofs, moisture in insulation, leaks around doors and windows, moisture accumulating behind walls and other structural damage caused by water.

The IR camera helps detect dangerous hot spots such as failing circuit breakers, overloaded circuits, overheated electrical equipment and components, and other electrical faults. An IR electrical inspection can be conducted on every kind of electrical system from residential to commercial and complex industrial electrical machinery.

Avoiding fire and damage and breakdowns from overheating and electrical failure is much less costly than repairs, loss of business, and loss of property.

The results of an IR inspection are:

Infrared is a type of light that cannot be seen by human eyes. An IR imager (or camera) detects infrared energy and converts that energy into an electronic signal, which produces a thermal image and performs temperature calculations. The IR cameras have lenses just like conventional cameras, but the lens focuses the waves of IR energy into an array of thousands of sensors that convert the IR energy into images.

The Electricraft electrician who performs the IR inspections explains the results to you and helps you determine the best course of action to prevent future hazardous and damage.

Give Electricraft a call today to schedule an inspection.