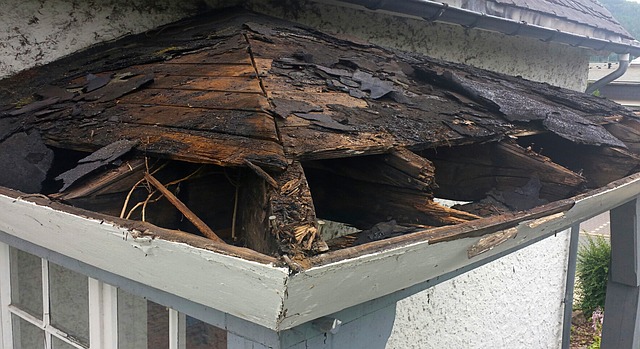 When the roof leaks, we understand that it can cause water damage, even mold, to ceilings and walls. It’s also important to know that when the roof leaks, there is the danger of water coming in contact with electrical wiring and creating a fire hazard.

The team from Electricraft, Inc, the San Luis Obispo solar installation and electrical company want the community to recognize the signs of water damage to the electrical system.

When we notice a leak, or the signs of a leak, there’s a good chance the roof has been leaking for some time, maybe even over a few rainy seasons. Water dripping from the ceiling is often one of the last signs of a leaking roof. Other signs include stains and mold on walls and the ceiling.

Water follows the path of least resistance. Over time a leak in the roof is going to travel from the original source, possibly across the roof, weakening more sections, drip through roof onto the ceiling and substructures, soak into the ceiling and walls and damage electrical wiring.

Water and electricity don’t mix. Water and wire don’t mix either. Water rusts and weakens wire and the combination becomes dangerous. Along with the potential for electric shocks, fire becomes a very real threat.

Signs of damaged wiring include:

Work with the experts

The skilled and licensed solar technicians and electricians from San Luis Obispo’s Electricraft Inc. have been serving the Central Coast since 1984. The family-owned business has focused on providing the highest level of service for any size project, including staying abreast of the latest advances in solar and electrical technologies.

Even though solar energy originates with the sun, it is the electrical wiring that transports energy from the solar panels into usable power for homes, businesses and for the public benefit. Taking advantage of the combined solar and electrical expertise found with the Electricraft team is the best way to make sure your solar installation and electrical wiring are correctly installed and safe.

Contact Electricraft, Inc. today to discover the benefits we bring to your solar and electrical projects.