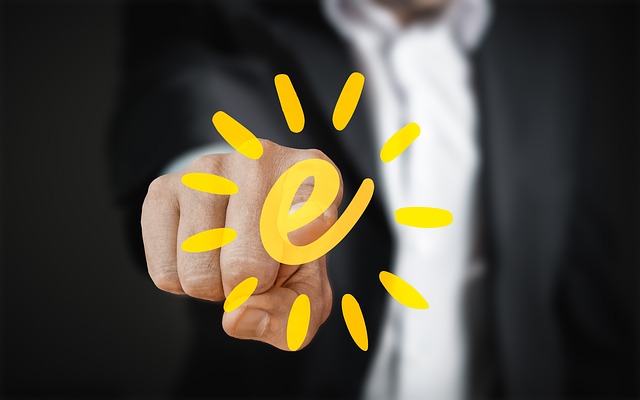 The age of clean, green energy is here. Solar power is driving the economy in the right direction, and allowing businesses, residences, and communities to light up their world in a much more efficient way than ever before. California’s San Luis Obispo County is an excellent region for solar energy. It’s no accident that one of the largest solar farms in the world, Berkshire Hathaway Energy’s Topaz Solar Farm is located in the county. Aside from this huge San Luis Obispo solar panel farm, a drive around the region shows solar panels have been installed for everything from residences to businesses and public works projects.

Electricraft, Inc. is the company that installs solar panels in San Luis Obispo County and the Central Coast. Bringing cost-effective solar energy to the area is only one of the services the company offers. Along with solar and electrical services, Electricraft believes informing their clients and the public in general is another way to support the local community. Shedding some light on how solar panels work is one of the ways the team at Electricraft would like to share with the community.

Even though the sunny region of San Luis Obispo and solar panels are a great match, there is more to how solar panels work than just a lot of sunshine. Solar panels are complex technical pieces of equipment and are too often shrouded in “science magic” about how they actually work. Here is some information that will help clear up some of the mystery.

For more answers about solar energy and other electrical needs, contact Electricraft, Inc. at their San Luis Obispo office, or at their 24-hour emergency phone number (805) 544-8224.

The components of a solar panel

Solar panels are made of dozens to hundreds of solar cells or photovoltaic cells, which is what converts the sunlight to energy. Photovoltaic is a term that describes the act of turning sunlight into energy.

Each cell is composed of multiple layers of silicon (not silicone, which is an alloy of silicon mixed with oxygen, carbon and other elements) and specialized membranes that interact with the silicon. The cells are generally made out of copper and other semi-conductors, and even sometimes even light absorbing inks. The purpose of this sandwich-like system is to create an electrically inclined field, with alternating positively and negatively charged fields. These are what allow the electrons to move when the photons begin to heat them up.

There are also metal membranes that line the whole system, trap the electrons and urge them to flow into the wires leading out of the panel. On top of all of that is a layer of protective glass that keeps the cells from being damaged by wind, dirt, and animals.

How do the photovoltaic cells convert light into energy?

When the light pierces through the top layer of glass and begins to move through the sandwiched layers of silicon and membranes, the photons (light particles) are exciting the electrons inside. When electrons move back and forth and bounce around through the semi-conductor materials, their movement converts into energy. Inside the solar panel all of those moving electrons are caught and pumped out into the system. The flow of electrons through the wires is what is translated into electricity.